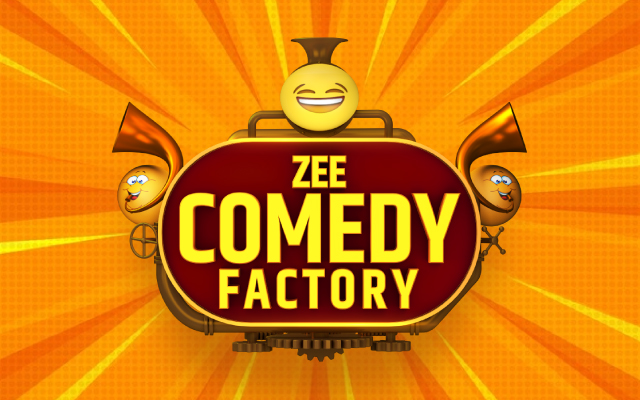 What happens when you assemble some of India’s best comedians in one place? To answer that question, ultimate hilarity. Coming July 31st, Bollywood’s Dance Queen Farah Khan will be seen on the small screen with some of comedy’s most consistent performers, who will compete to see which of them can elicit the most chuckles from you at home and in the studio audience!