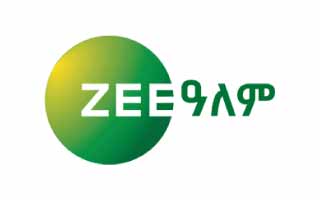 In Covid times, with a majority of the world still in the grips of a lockdown, the need for escapism and entertainment is of paramount importance. This is among the main reasons Zee Africa, decided to launch Zee Alem, an Amharic language channel, aimed at a wide audience on the African continent. And within 4 months of its launch, Zee Alem is making waves in the African market. Along with Zee World (English) and Zee Magic (French), Zee Alem is set to become a new local favourite in the months and years to come!